Women are more skeptical but driven to buy a home 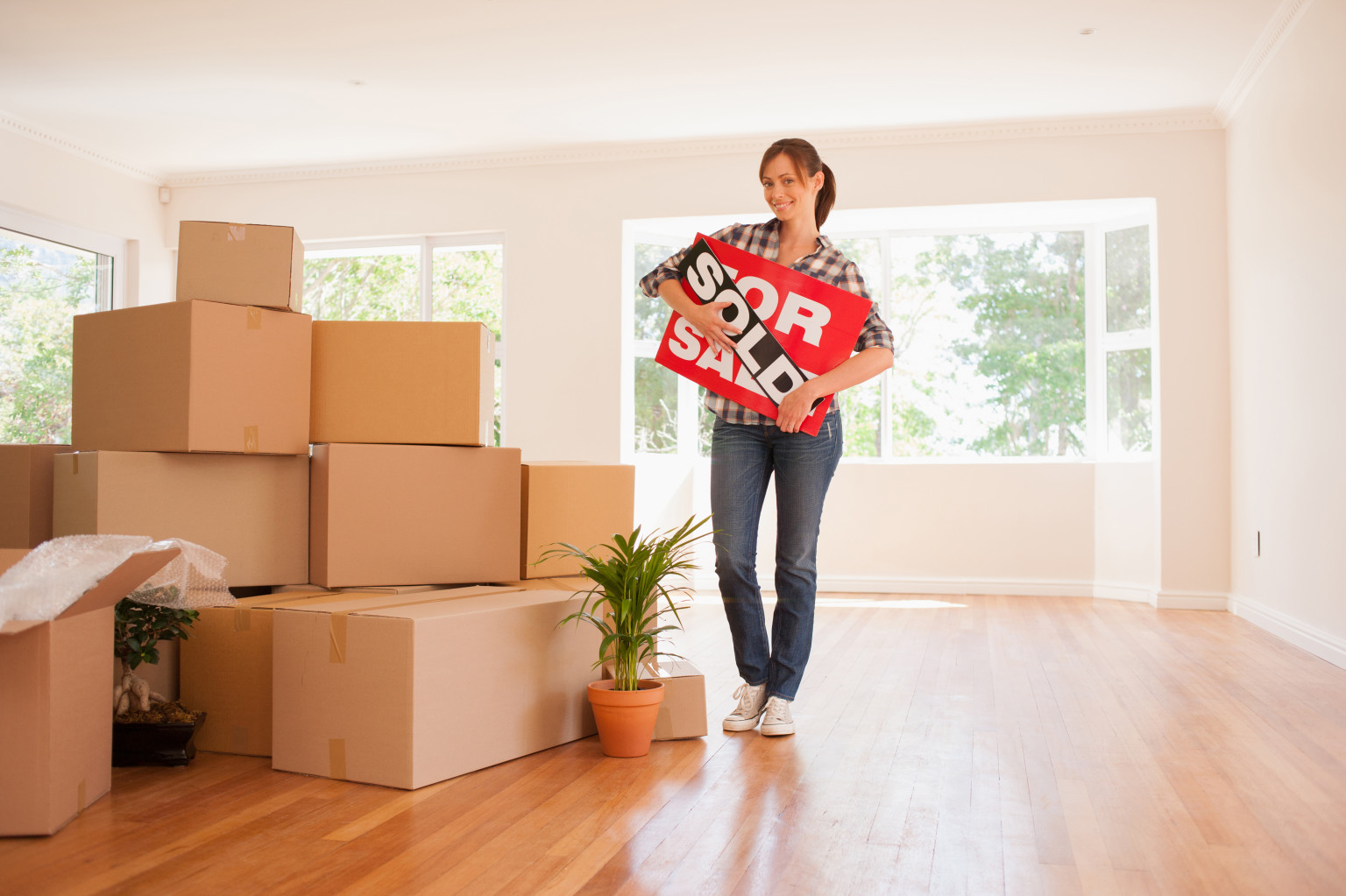 A new survey indicates that women may be a harder sell than men.

However, women want to own their own homes. In fact, they want one more than men. According to the ValueInsured Modern Homebuyer Survey, 77 percent of women who don’t own a home would like to buy one compared to just 70 percent of men.

But when it comes to confidence in the value of attaining homeownership, there appears to be a significant confidence gap:

Among homeowners, men are more confident than women that they can sell their home for the same amount or more than what they paid for it. In addition, more men (83 percent) than women (74 percent) would like to sell their current home and upgrade to a new one.

Out of those potential buyers interested in upgrading, women (69 percent) are less confident that they can afford the downpayment on that new home than men (92 percent).